Johann Wellner landed in short film via detours. He is actually a linguist and has been working as a VJ in his spare time for a decade now – for example as an integral part of formations such as Wassermanns Fiebertraum or in cooperation with DJs and musicians at various events. This activity initially led to the sporadic creation of music videos. Since 2017 he has also been working on experimental videos in short film format, after his first film PER ASPERA AD ASTRA won a slot in the regional window of the Short Film Week at the Filmtöne event. His films will be screened in chronological order and the artist will be on hand in person for a film talk. 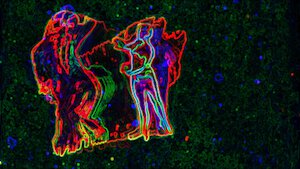 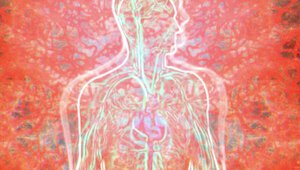 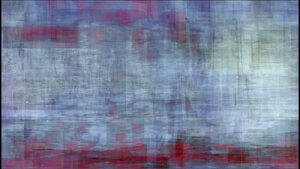 Germany 2020, color, 5 min, OV, Engl. sub
Director: Johann Wellner
Production: Johann WellnerCorium – an artificial word made up of core ("reactor core") and -ium (as a typical ending for chemical elements) – is the name given to one of the most dangerous substances in existence: The lava-like mixture of reactor fuel, uranium dioxide, molten concrete, and serpentinite that results after a core meltdown like the one at Chernobyl.Traumtopographie 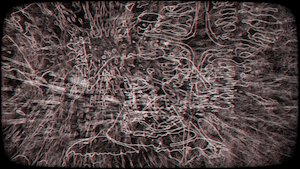